#AHT: Effective management of endocrine diseases in the Endocrinology Department of AHT

Do you have type 1 or type 2 diabetes and think it will prevent you from participating in sport activities or achieving other goals? Apply to American Hospital Tbilisi’s Endocrinology Department, where experienced and qualified doctors will explain how to manage diabetes so that you can live a quality life. In the Department of Endocrinology […]

A special surgery was performed on a 26-year-old patient at American Hospital Tbilisi. Head of Maxillofacial Surgery Department, Dr. Vano Saparishvili notes that surgery lasted more than 4 hours. The operation was performed on dystopian (uncut) teeth with an approach from the side of the soft palate, which were pushing the front teeth with the […]

Another difficult operation was successfully completed at American Hospital Tbilisi. Dr. Archil Tsuladze, head of Otorhinolaryngology Department, states that the hearing of a 36-year-old woman, who was diagnosed with otosclerosis, improved significantly after the operation performed at AHT. In about two to three months, after complete rehabilitation, the same operation will be performed on the […] 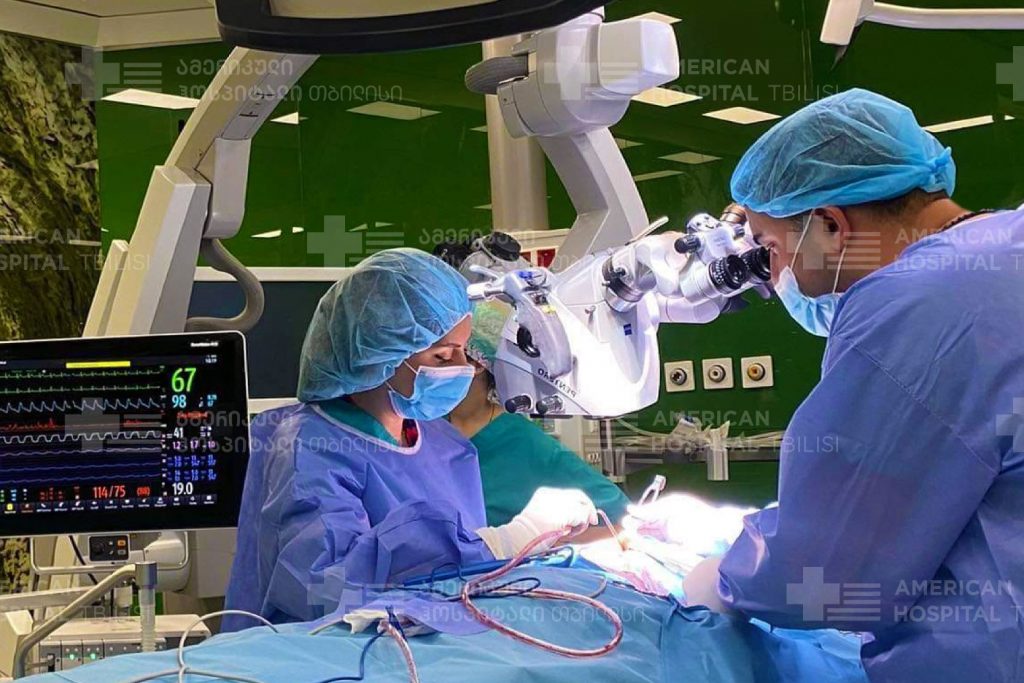 This unique operation was performed by Dr. Vano Saparishvili, Head of the Maxillofacial Surgery Department of American Hospital Tbilisi. A man who, after a tragic accident, broke all the bones of his jaw and face and damaged soft tissues, recovered after the operation and returned to his usual rhythm of life. – Dr. Vano, what […] 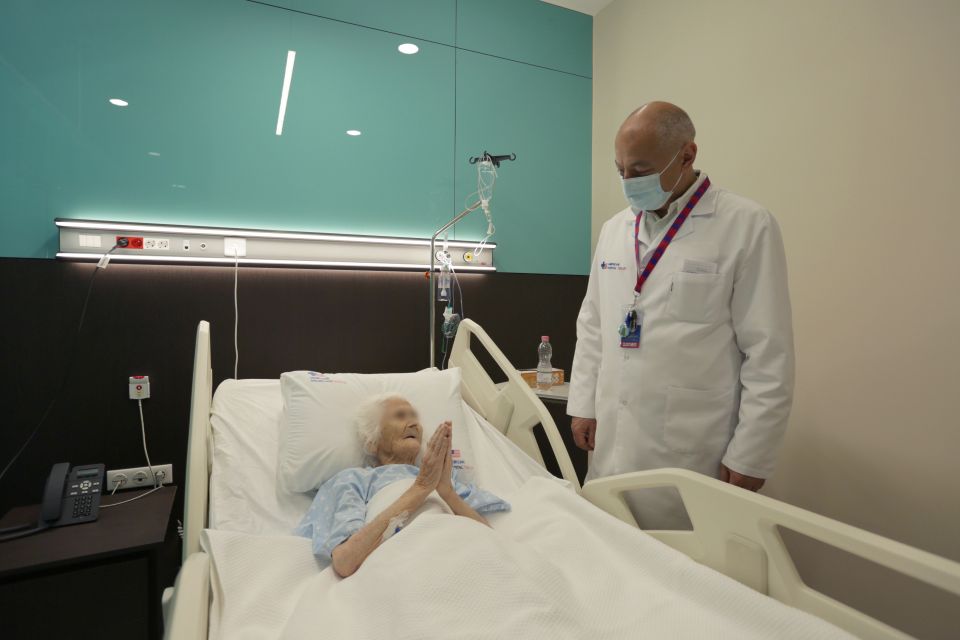 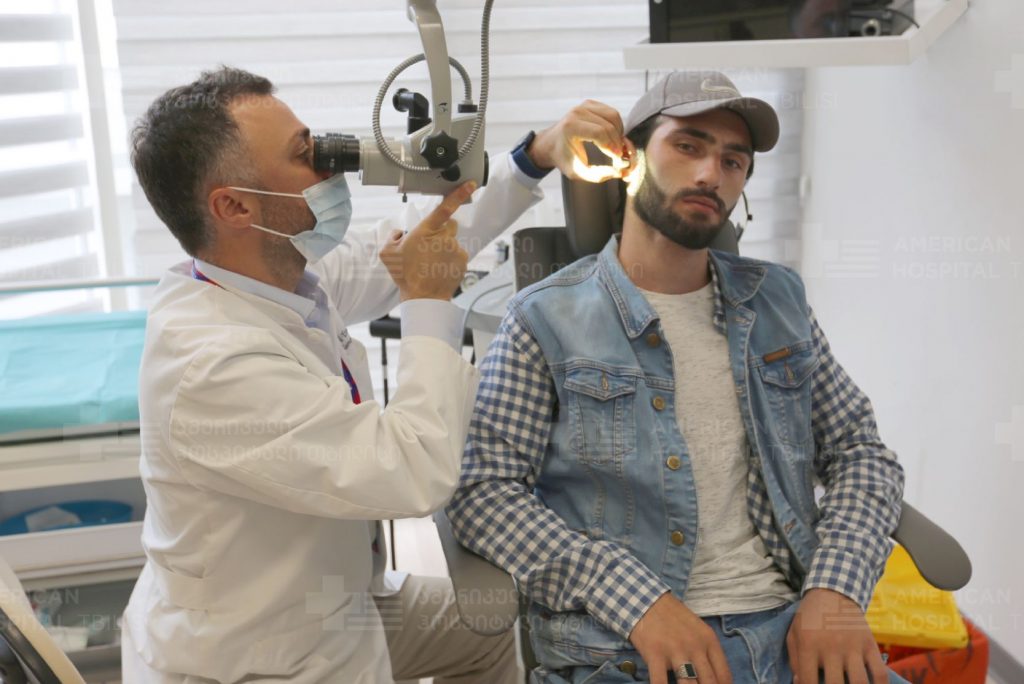 This operation was performed at “American Hospital Tbilisi” – AHT. According to Dr.Archil Tsuladze, the head of the Otorhinolaryngology Department of the hospital, after the operation, the young boy’s hearing was fully restored. For the last ten years, he had heard almost nothing – and lived with an 80-decibel impairment. The operation was successful, 19-year-old […]

#AHT: Everything you should know about hyperhidrosis! 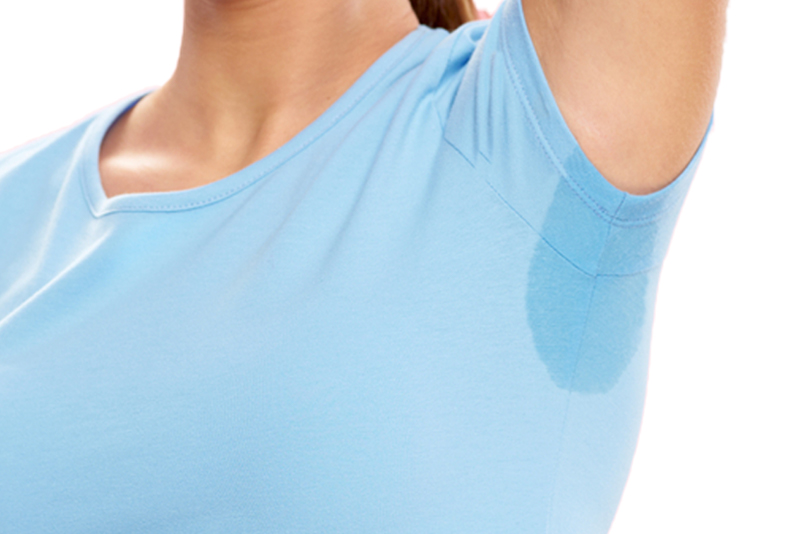 #AHT: Everything that pregnant women should consider when traveling by plane 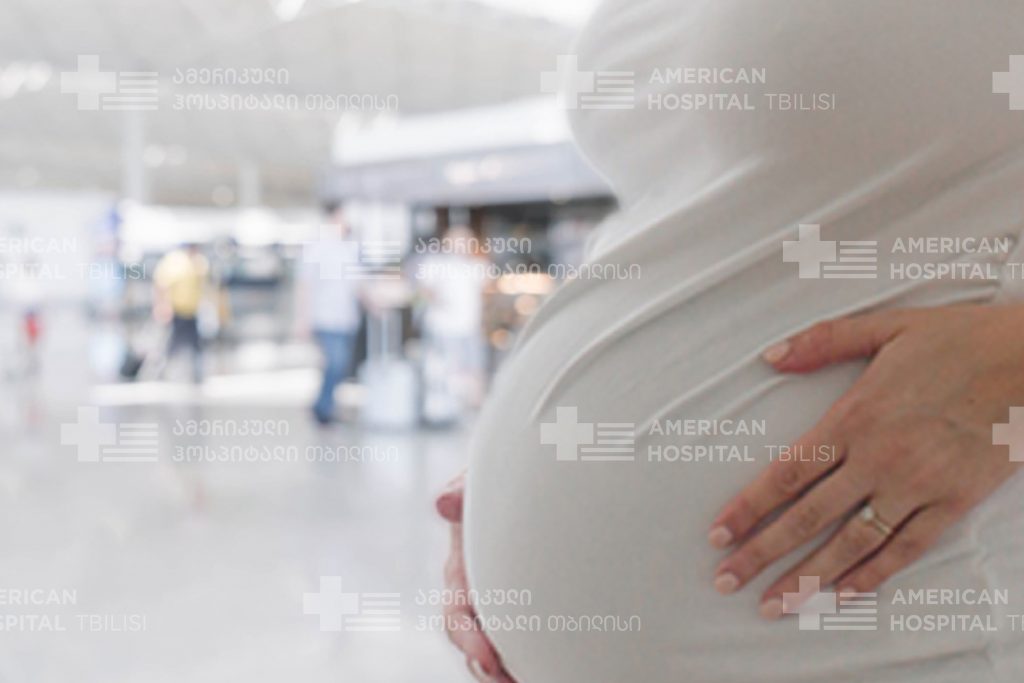 The journey is accompanied by a pleasant mood, new adventures 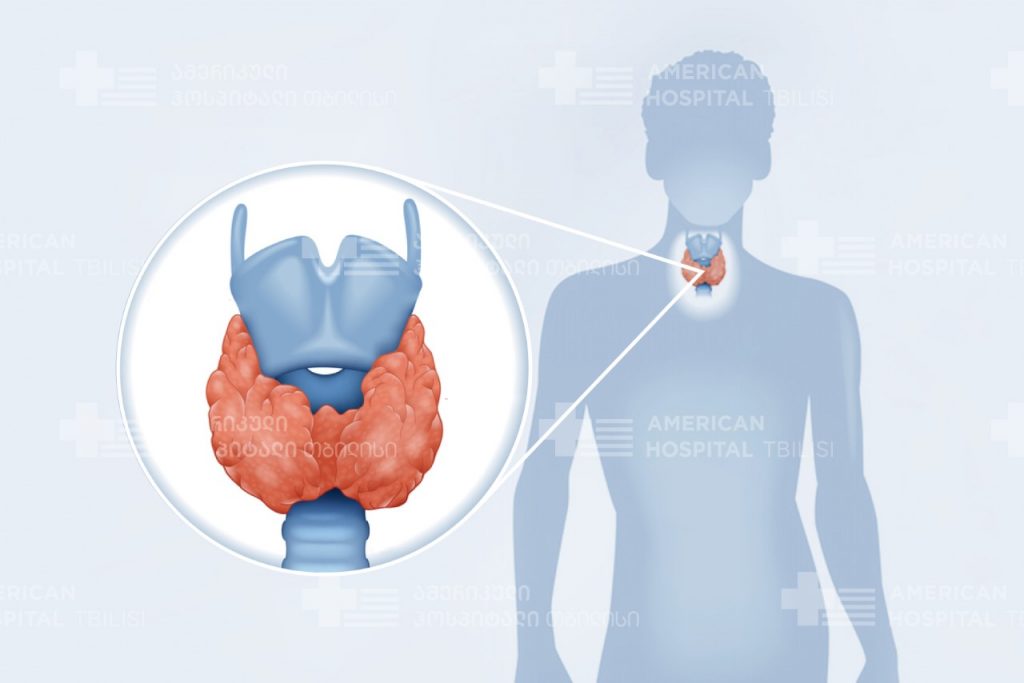 Thyroid cancer occurs in the cells of the thyroid 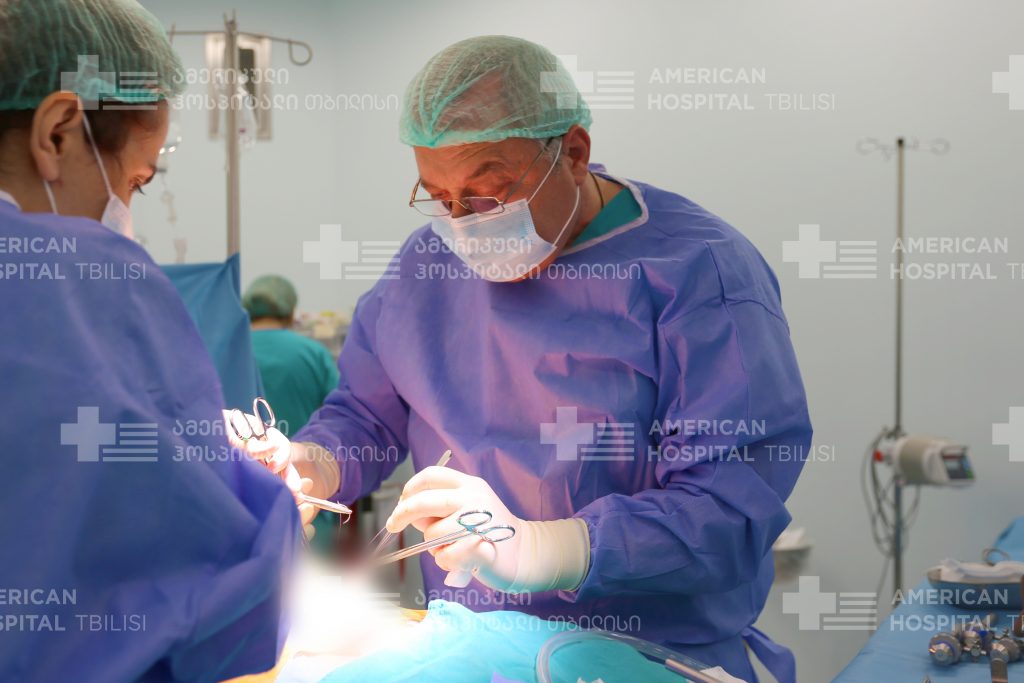