Experienced surgeon with 25 years of medical practice has completed professional internships at the San Antonio Military Hospital, the University Clinic of Germany, and Austria. He operated as a military surgeon in the Coalition Forces in Iraq. In 2008, he received the Medal of Honor. 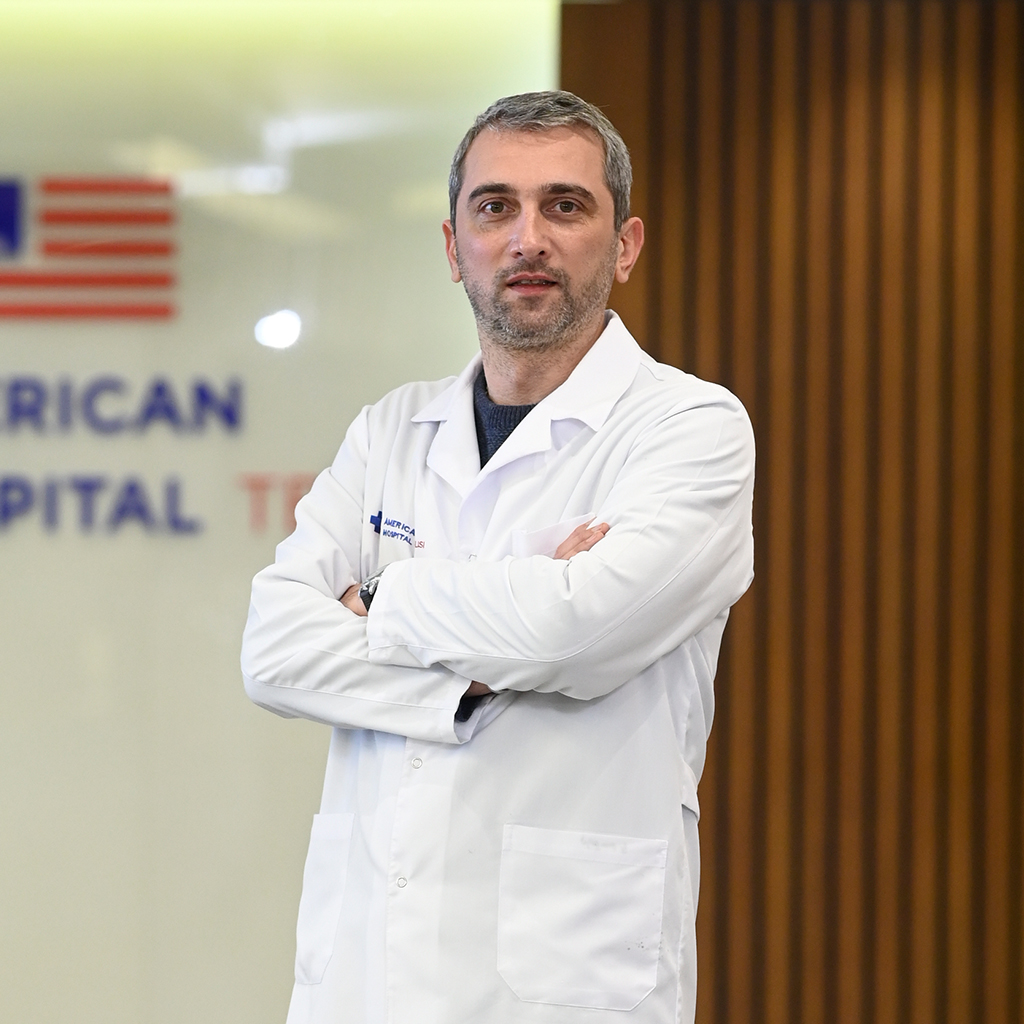 The knowledge I possess now, it could be said, has passed down through generations, said Kakhaber Todua, a surgical oncologist who heads skin, Soft Tissues, and Bond Tumours Unit at American Hospital Tbilisi (AHT). Kakhaber Todua grew up surrounded by famous doctors. He received his primary medical education from his father, a great oncologist, Raibul […]