Levan Karazanishvili, who became famous for unique and innovative surgeries, is licensed in European countries including Great Britain. A doctor with extensive experience is often invited to different countries to conduct masterclasses. His operation was broadcasted live at the World Congress of echocardiography. He returned from emigration for one purpose – to utilize his knowledge […] 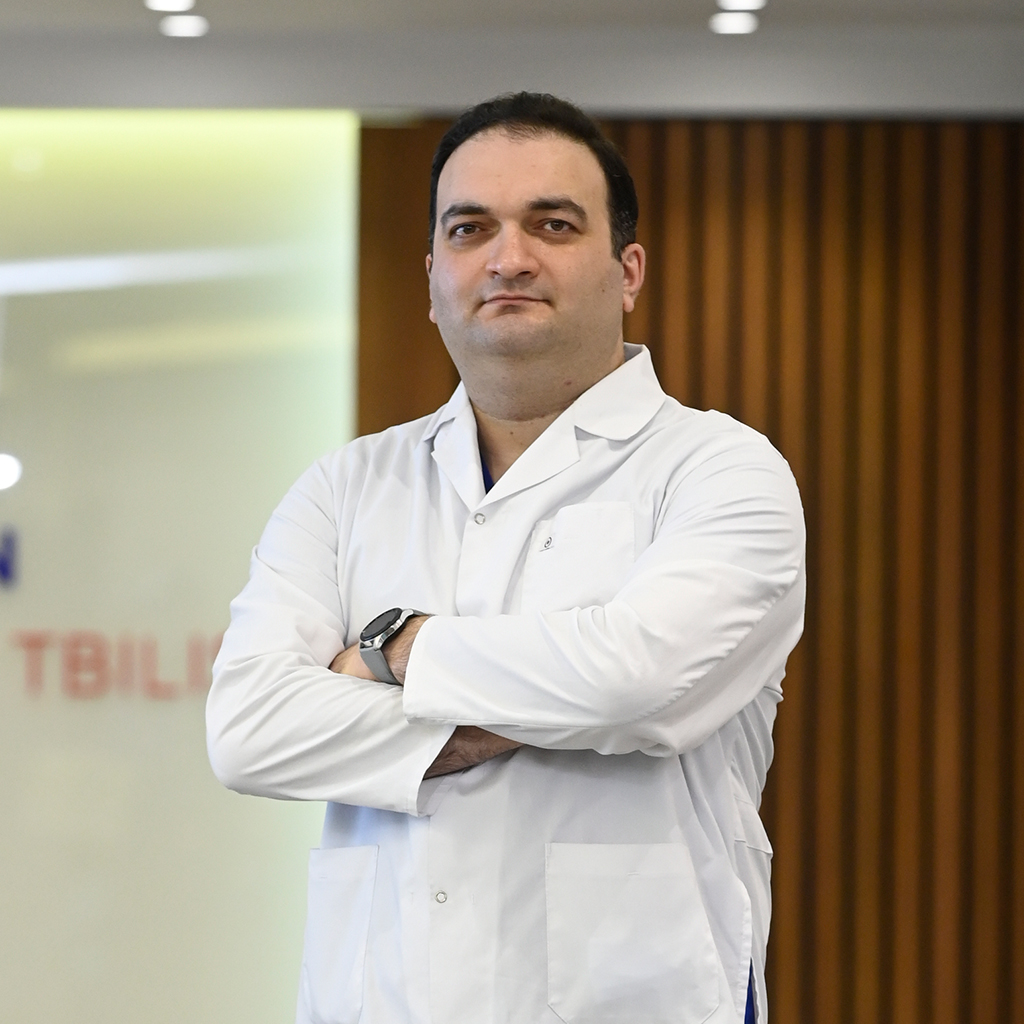 After receiving medical education in Russia, for many years, he studied and later worked at the Russian National Medical Research Center for Cardiovascular Surgery named after A.N. Bakulev. He authored 30 scientific and two scientific dissertations. He is a participant and speaker at many international scientific conferences. Since 2014, he is a member of Dr. […] 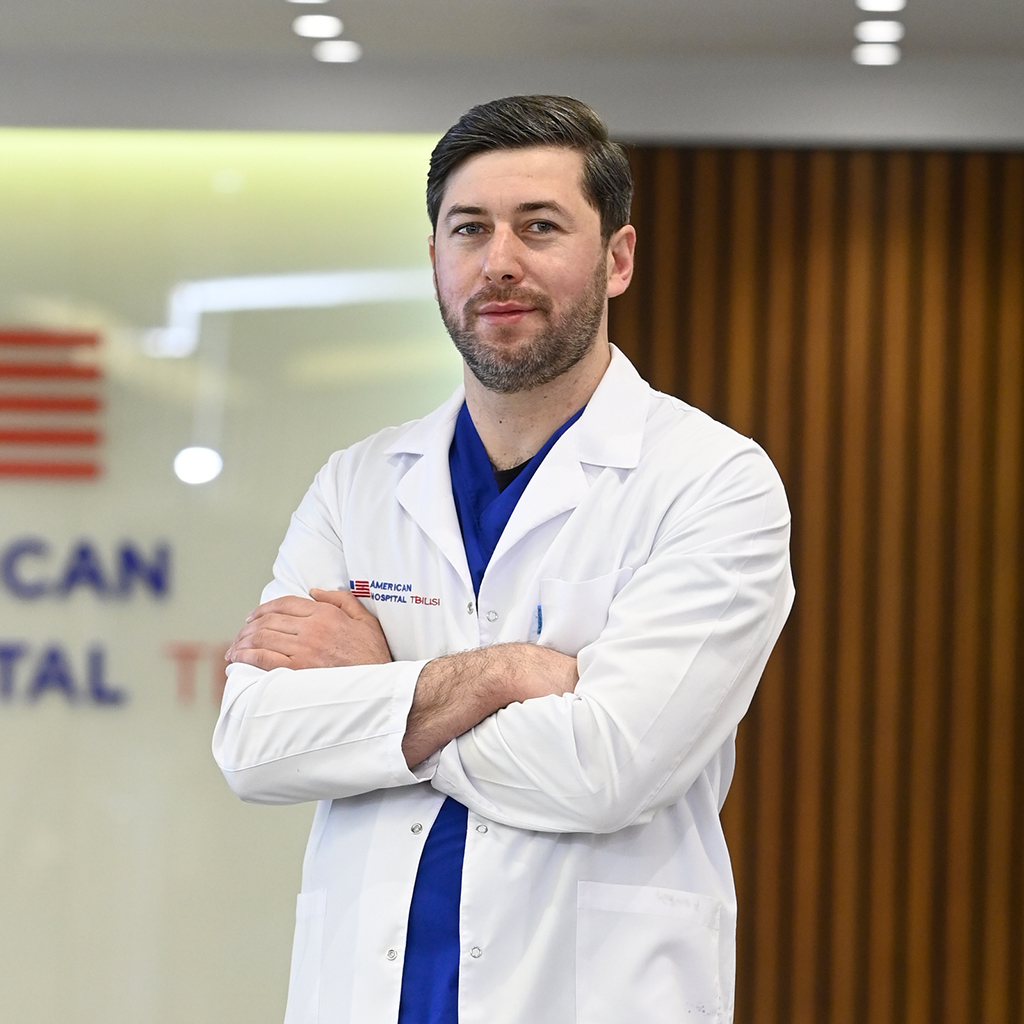 Cardiac surgeon – Dr. Koba Shanidze joined the American Hospital Tbilisi. After graduating from Tbilisi State Medical University, he continued his studies in Ukraine, at the Kyiv National Medical Academy of Postgraduate Education. Over the years, throughout Georgia, Dr. Koba Shanidze worked in various medical institutions and multi-specialty clinics. Since 2015, he has been a […]