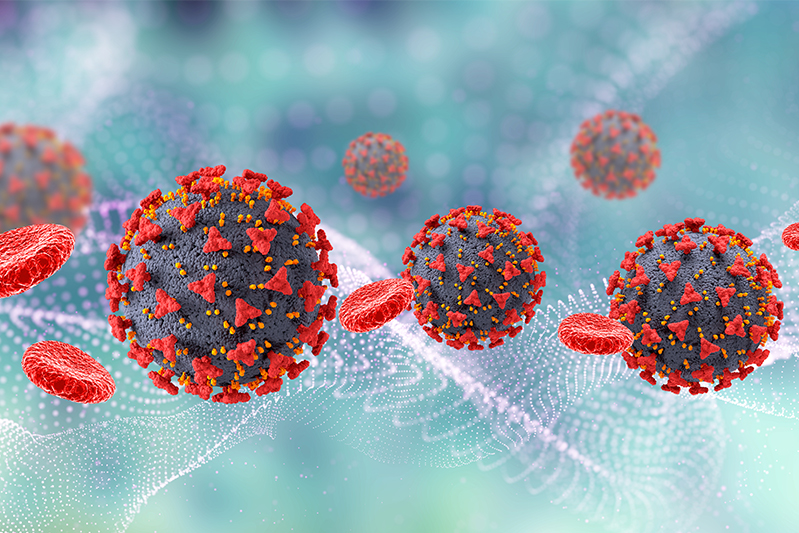 The modern world for the first time faced such a big challenge as COVID-19. In the Chinese city of Wuhan originated coronavirus spread at the unrestricted rate and in a few months became a global problem by way of a pandemic. The number of infected people and the numerous lethal consequences convinced humanity of their incapability.

The impact of COVID-19 on society in economic terms

COVID-19 had a devastating impact on almost every sector of the world economy, which especially felt with their own skin by lower and middle classes of different countries. It is still impossible to fully quantify the damage caused by the pandemic, although according to a study by the International Labor Organization, by 2020, 114 million people had lost their jobs worldwide. Also, working hours were reduced by 8.8%, which is equal to 225 million full-time jobs. According to a report by the Congressional Research Service, global economic growth decreased by 4.5%, equal to $ 4 trillion. Also, the coronavirus outbreak has disrupted international trade and the food supply chain. Despite government agencies have been actively trying to artificially balance values and manage stocks, rising food prices have become out of control for some period of time.

Overall, these all are just numbers and statistics, behind which is the moreover impoverishment of the low-income segment of the population and the removal of their subsistence level.

The impact of COVID-19 on community behavior

COVID-19 and its prevention measures have had no less effect on human behavior models, conscious and mental health, which became the subject of numerous studies. According to a survey by the Oxford Academy in Hong Kong, people were 52% less tending to move around and 32.2% more to spend more time at home during the pandemic. Furthermore, before the virus appeared, an average of 17.6 people were in close contact and this number dropped to 7.1.

Following the recommendations of the World Health Organization, low community activity was already expected and easily predictable. So, many specialists believed it would cause a mental crisis. As Karestan Koenen, a Harvard professor of psychiatric epidemiology said, “COVID-19 has many characteristics of traumatic stress that are toxic to mental health”. At first, everything seemed to go according to these predictions. For example, in March and April 2020, in the US and Norway was three times as many patients were referred to a psychologist with symptoms of depression than in previous years. Fortunately, this trend has disappeared with the onset of summer.

Conspiracy theories and disinformation as impediments to crisis management

by the WHO approving the vaccine, also declined widespread depression. So, the spread of the virus and the tendency of infection no longer seemed irreversible. However, even the crisis overcoming itself does not take place without artificially generated deterrents. The main barrier to the vaccination process was misinformation. Alike Erwin Schrödinger’s famous theory of the cat and the closed box, as long as we are not direct observers of the subject, any theory has a right to exist. The main reason for the conspiracy theories probably is the scenarios of many books or movies which appear like prophecies. 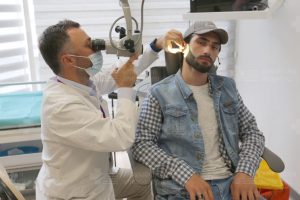